Had the pleasure to do some very quick turnaround look development and styleframes for Siemens. We were tasked with designing a futuristic UI for their upcoming trade fairs. The media content was to be split between a touch screen for user interaction and a big widescreen display for the content.
We opted for a cinematic approach with futuristic sci-fi elements that would be fun to interact with at those all too often very serious trade shows. I handled art direction duties and styleframes while the white 3D scene and layout was done by fellow artist Gregoire Barfety. 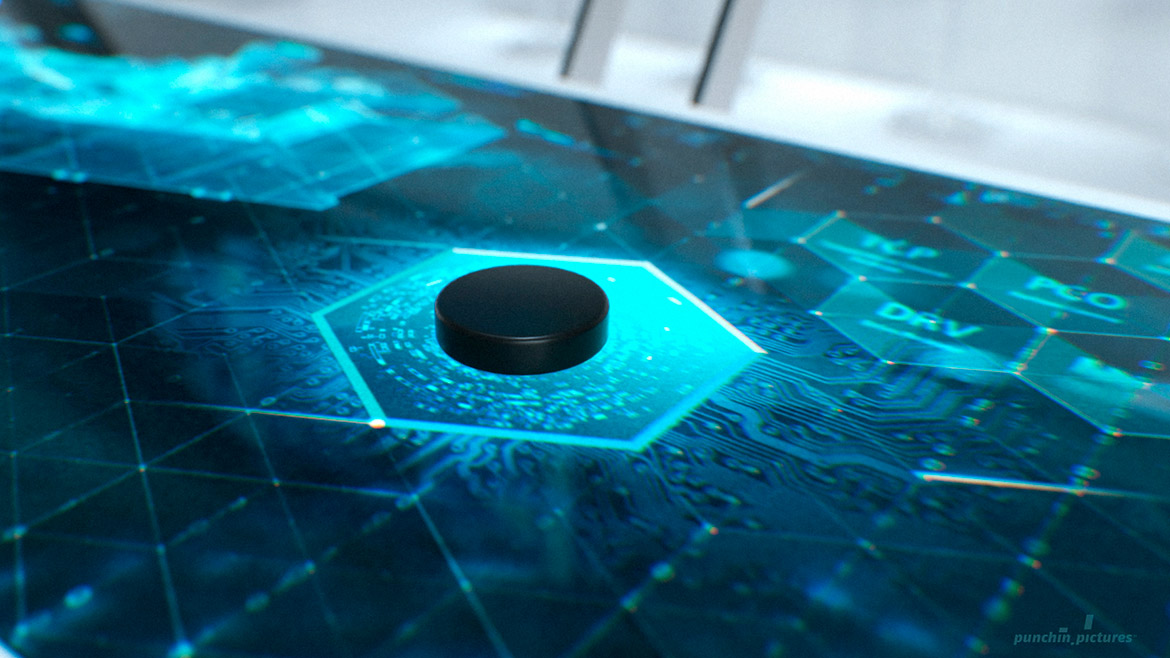 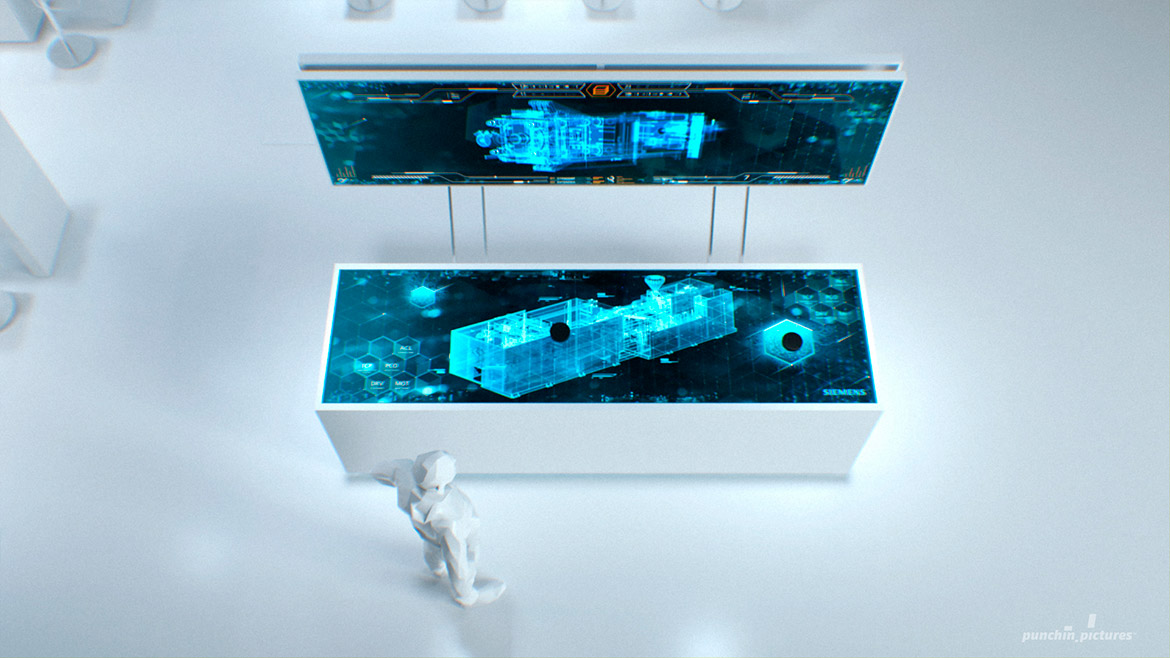 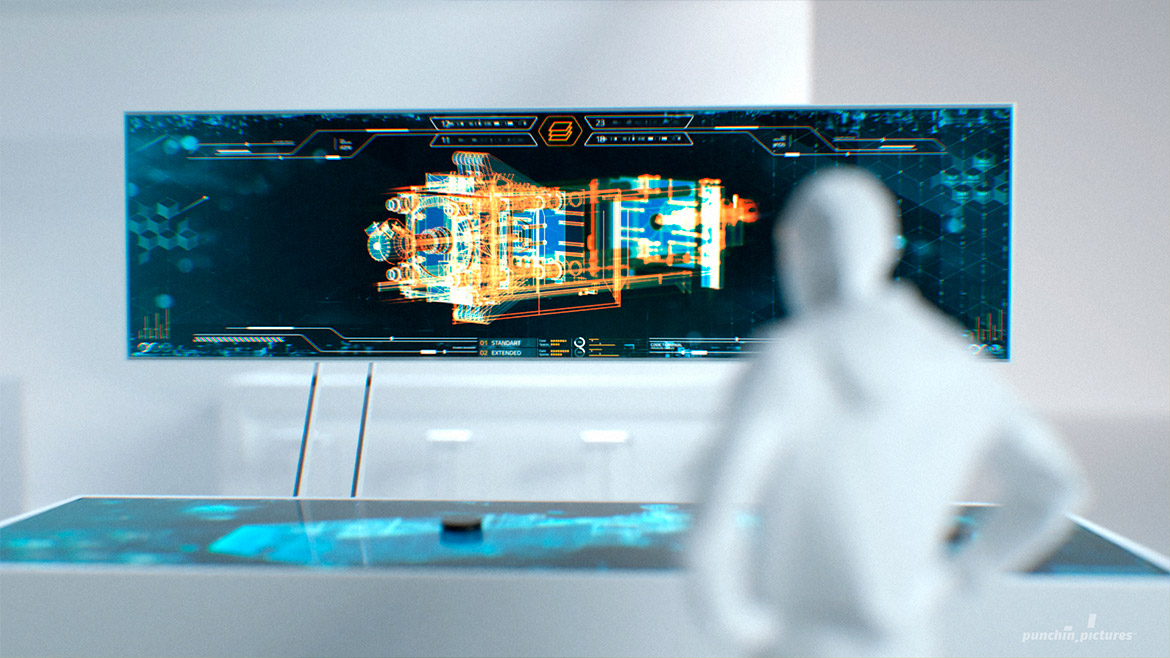 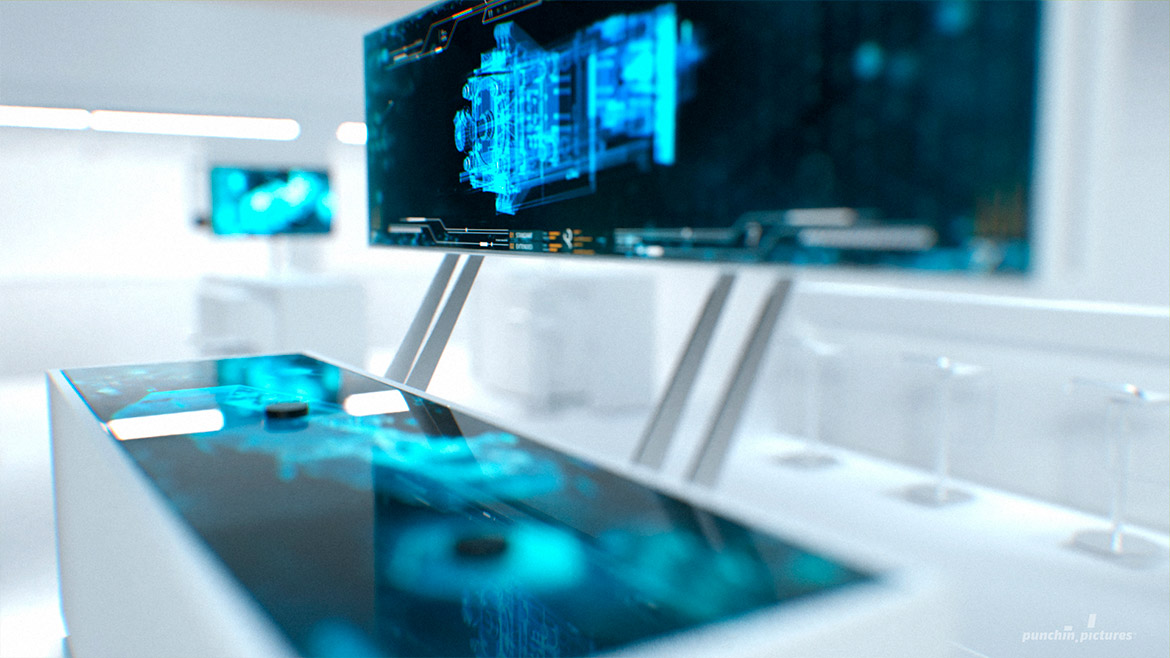 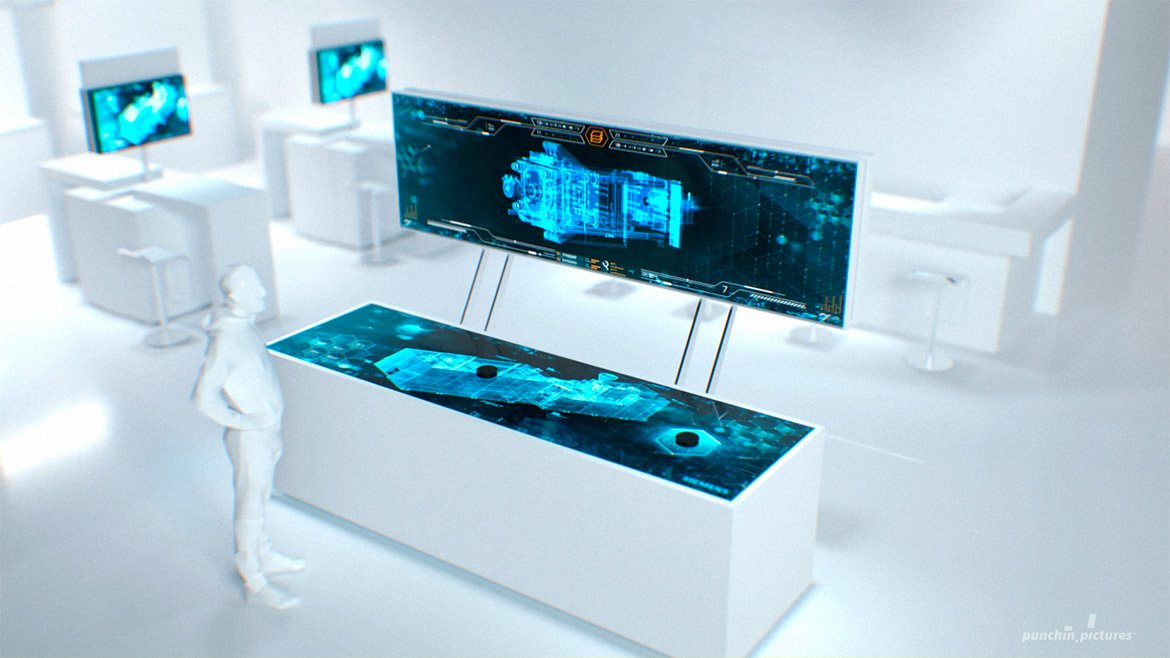